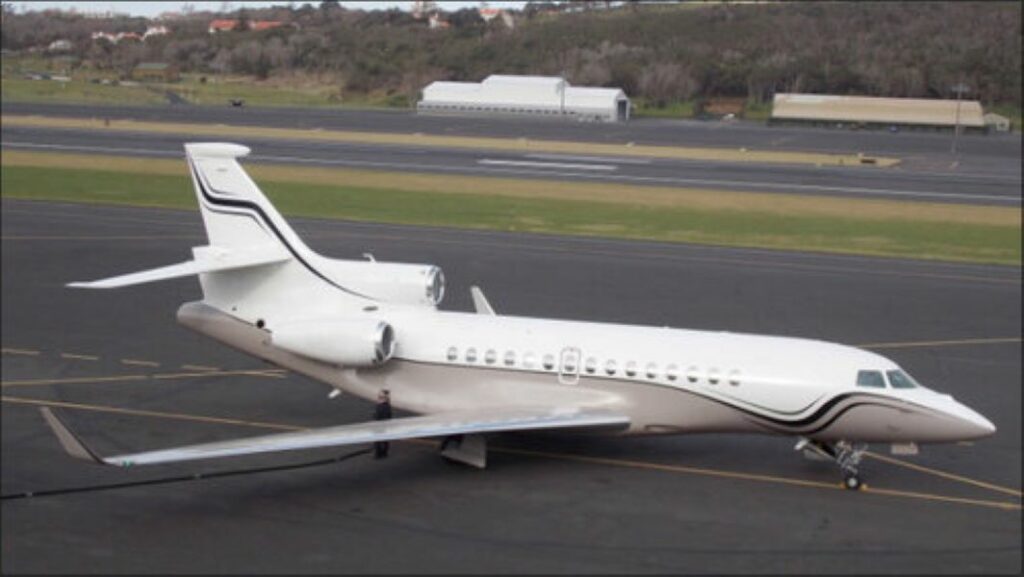 Despite many new hurdles to complete sales of pre-owned private jets, the International Aircraft Dealers Association confirmed the message of optimism being recently heard from charter brokers and fractional fleet operators.

IADA members, two-thirds who are “very optimistic,” backed up their green shoots dreams with news that from March 27 through April 30 volume was about 50% of normal. There were 53 transactions.

The group was slightly less bullish on new aircraft sales, with 52% saying they are slightly optimistic. Additionally, nearly six in 10 (58%) said they expect a stronger second half.

Matt Hagans, CEO of Eagle Creek Aviation, said, “If you’d asked me the end of March, first of April, I would expect that the buyers are waiting for better pricing. Now I think the activity is higher.”

He noted, “The phone call activity in the last two weeks was quite robust. If you just look fuel sales week by week, we probably went down 80-90 percent at locations at the beginning of this thing through the…first part of April. Two weeks ago…we were 25 percent of normal. Last week the fuel sales looked to be about 50 percent of normal compared to this time last year. So, we are getting better.”

Don Dwyer, a co-managing partner of Guardian Jet, said Covid-19 is causing companies to rethink travel. He says they are maintaining current scale of their flight departments. That reverses a multi-year downsizing trend. A recent webinar by Aviation Week echoed those sentiments.

In comments provided by IADA, Brian Foley, CEO of Brian Foley Associates, told the private webinar, “Charter…will bounce back, certainly quicker than the airlines. And as soon as later this month, early next month, I expect a lot of individuals will be doing a lot of leisure travel, I’d say, and traveling from their sixth house to their second house because they’ve been cooped up for so long so I think we’ll see a nice little bounce there.”

He added, “No one will want to get on these airlines and expose themselves to germs when they can travel privately with people they know and not get exposed to the airport environment, or worse yet, the airliner environment.”

Yesterday, there were 244,176 travelers who passed through TSA security points. That compares to more than 2.6 million on the same date a year ago. Throughput has been off by at least 90% every day since March 26, a streak of now 54 days.

Asian Sky Group’s managing director Jeffrey Lowe gave a positive report from the other side of the Pacific. He told the group, “We’ve been through the second wave…those people that eventually get released from countries with travel restrictions and they returned to Hong Kong bringing, potentially, the virus with them. Today in Hong Kong, it looks pretty much like normal except everyone wears masks. Most people are out and moving about.”

A poll of IADA members found they expect price adjustments up to 15%.

IADA offers the only accreditation program for dealer organizations and the only certification program for individual brokers. Its members represent 3% of aircraft dealers. However, they are responsible for over 60% of all pre-owned aircraft sales globally, according to the association.