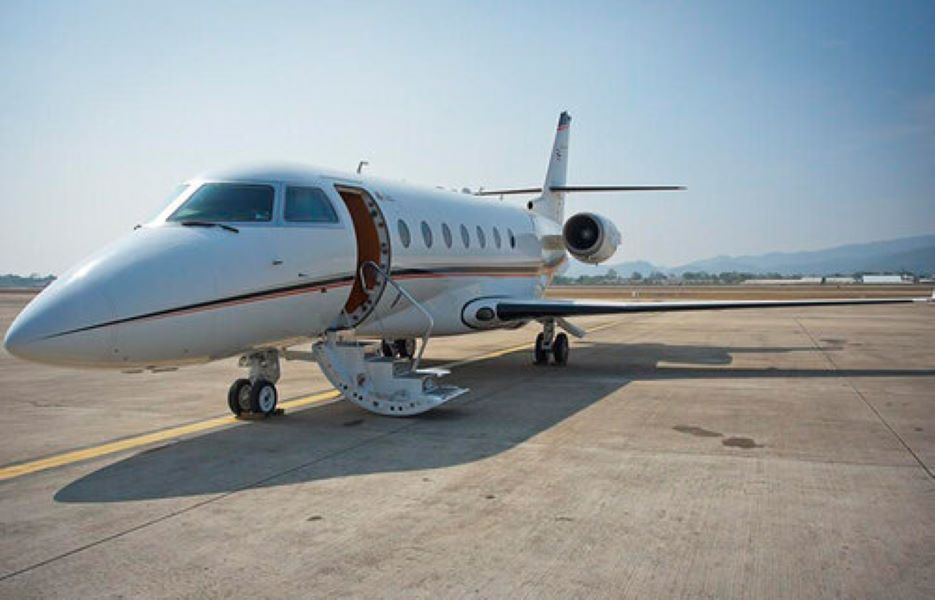 With a dimmer outlook and declining utilization in Greater China, Southeast Asia is poised to become the growth driver of the Asia Pacific region, according to Asian Sky Group (ASG) managing director Jeffrey Lowe.

In the latest edition of Asian Sky Quarterly detailing the business jet market, Lowe said 2019 “was unquestionably quite gloomy,” with a challenging year for Greater China facing a trade dispute with the U.S. and more recently the outbreak of the coronavirus. In particular, the percent annual GDP growth in the third quarter in Mainland China marked the weakest pace in more than 27 years.

“Each quarter of 2019 saw business confidence down and a great deal of economic pessimism, translating to more ‘I’m not sure’ when it comes to purchase intentions and a shift to a ‘Buyer’s Market,’” Lowe said. At the same time, though, purchase intentions for preowned aircraft were up slightly, making it a stronger market for aircraft such as the Gulfstream G450, he added.

With the exception of Central Asia, Asia Pacific regions mostly saw improving, even if still low, optimism levels. However, that may be tempered by the coronavirus, ASG (Stand E96) cautions.

While the mix in intentions for new and pre-owned aircraft may have shifted somewhat, Greater China still has a stronger demand for large jets, while turboprops and small jets are sought after more in Oceania.

Greater China led the region in a decrease in flight activity, down 18 percent year-over-year and 58 percent of respondents to ASG’s fourth-quarter survey said their flying was down. But Beijing Airport is still one of the busiest for outbound flights.

Growth in activity, meanwhile, was experienced in Japan, Singapore, Thailand, and Vietnam. In the fourth quarter, 51 percent of respondents in Southeast and Northeast Asia said their flying increased.

“As Greater China and particularly Mainland China lose their status as a growth driver in the region, we may see Southeast Asia take the reign in coming quarters,” he said.