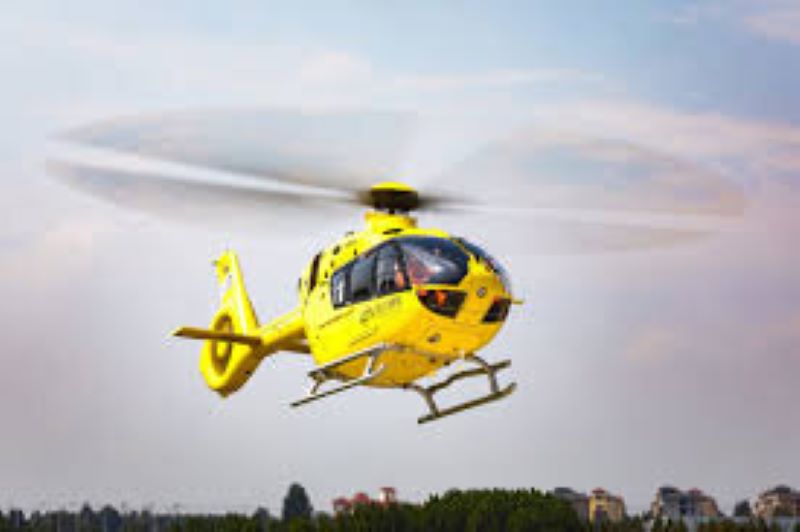 While the expansion of the civil turbine helicopter fleet in the Asia-Pacific region continued in 2019 (up 2 percent), the growth trajectory is slowing, according to the latest fleet report from Asian Sky Group (ASG, Chalet E96). The fleet reached 4,373 civil helicopters at the end of 2019, up from the 4,289 counted at the end of 2018.

The rate of increase in 2019 is half of the 4 percent compounded growth rate the civil helicopter market experienced over the past five years that brought an additional 800 units to the Asia-Pacific region. The aviation services provider and fleet analyst forecasts a further dampened 1.5 percent growth in 2020.

The 84 total increase region-wide in 2019 comprised the addition of 121 new deliveries and 115 pre-owned units. They were offset by the removal of 152 helicopters.

“The growth rate slowed down in 2019, as the fleet experienced a significant increase in the number of deductions from 2018,” ASG said. “This reflects a maturing market in the region.”

This occurred in Mainland China in particular, the firm added. After seeing a 10 percent jump year-over-year in 2018, that softened slightly to 6 percent net growth, or 41 helicopters, in 2019. While the rate is still well above the region’s average, it marked the first time since 2009 that it had fallen to a single-digit percentage.

More than half of the fleet, 53 percent, is used for multi-mission, with corporate, law enforcement, and charter uses each accounting for 8 percent of the remainder, followed by offshore at 7 percent, emergency medical at 6 percent, search and rescue at 6 percent, private at 2 percent, and training only at 1 percent.

Similar to 2018, the charter fleet, used for both tourism and passenger ferrying activities, saw the greatest gains, with 26 added helicopters. This was particularly true in tourist areas in Australia and New Zealand. Conversely, the offshore oil and gas market continues to take its toll on the fleet, contributing to 20 of the deductions.

Citing the challenges in the offshore sector, ASG managing director Jeffrey Lowe pointed to “an overabundance of heavy helicopters and an increasingly competitive market space in Asia that many in the industry believe will require further consolidation if the industry is to sustain itself in the future.”

Airbus continues to account for the largest share of the Asia-Pacific civil helicopter market at 42 percent, followed by Bell at 27 percent and Leonardo at 11 percent. However, Leonardo saw the most growth in terms of net additions, with 34 more helicopters. Sikorsky, meanwhile, saw 13 deductions in 2019.

The fleet report also noted the shakeout in the leasing industry with the Macquarie Group acquisition of Waypoint Leasing, paving the way for Macquarie to become one of the top lessors in the region, alongside Milestone, Airwork, and LCI. “Despite this change, however, the number of leased helicopters declined,” the firm said, adding this is another offshoot of the struggles of the offshore industry.

In addition, ASG delved into the unmanned air mobility (UAM) market, pointing to a study from Oliver Wyman Forum and the Institute of Transportation Studies at the University of California Berkeley listing five Asian locations—Singapore, Shanghai, Tokyo, Beijing, and Seoul—among the top 10 most prepared cities for UAM. “Asia is, therefore, set to be the epicenter for UAM growth going forwards,” ASG said.

It recognized vertical takeoff and lift vehicles as a “market-disrupting technology” that has already attracted two major helicopter OEMs (Airbus and Bell). But numerous hurdles remain and “analysts largely agree that traditional rotorcraft sales will not be impacted in the near future as helicopters are still likely to represent the best option in terms of capacity, range and fuel efficiency.”